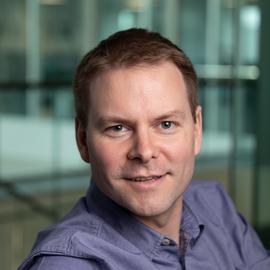 Jamie Shotton is a leader in AI technology research and development, with a track record of incubating transformative new technologies and experiences from early stage research to shipping product. He is Chief Scientist at Wayve, developing safe and adaptable autonomous vehicles. Prior to this he was Partner Director of Science at Microsoft and head of the Mixed Reality & AI Labs where he shipped foundational features including body tracking for Kinect and the hand- and eye-tracking that enable HoloLens 2’s instinctual interaction model. He has explored applications of AI technology in autonomous driving, mixed reality, virtual presence, human-computer interaction, gaming, robotics, and healthcare.

Please reach out via LinkedIn.